SPEAR’s recruitment process is underway and some of the project supervisors have already selected the of the early-stage researchers who will be working with them! 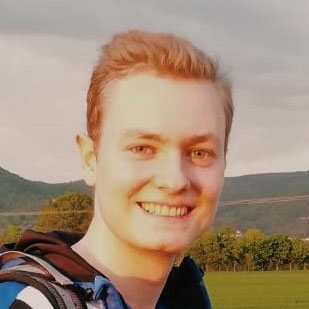 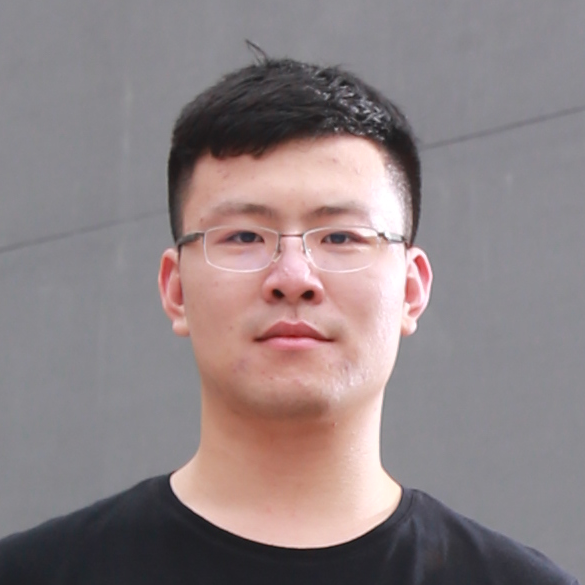 Kaiquan Fan (China) is currently finishing up his Master’s degree in Material Science and Engineering at the Chinese University of Hong Kong (Shenzhen). He will join IMEC (Leuven, Belgium) to work on IRP5, “Exploration of new materials for reducing writing current of SOT-MRAM cells“, under the supervision of Dr. Sebastien Couet. 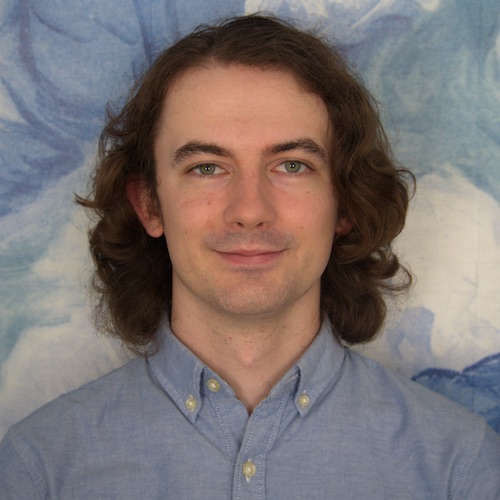 Eoin Dolan (Ireland) will defend his Joint European Master’s in Surface, Electro, Radiation and Photo-Chemistry at the end of August and then join nanoGUNE’s Nanodevices group (San Sebastian, Spain), where he will work on IRP1, “Graphene-based heterostructures for spin-orbit logic devices“, under the supervision of Dr. Fèlix Casanova.

Read more about our new recruits on out website’s new Researchers page!