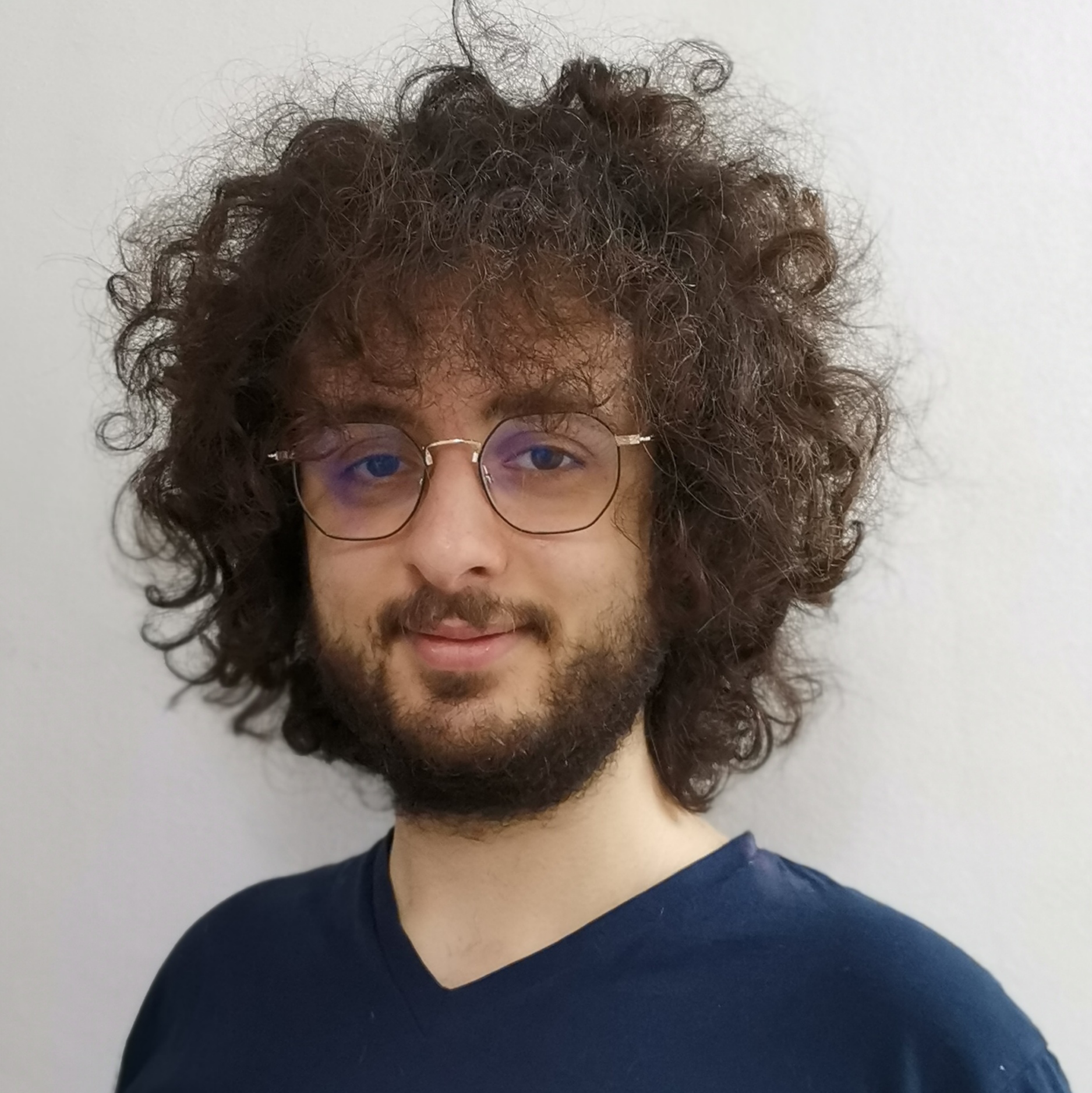 My name is Salvatore Teresi, I was born on the 21st June of the year 1996 in a small town in Sicily.

I developed a big interest and passion for the scientific world at a very young age, so when I was nineteen I decided to move to Turin in order to apply and graduate in Physics engineering. After that, I decided to continue with a MsC (Laurea magistrale) in nanotechnologies for ICT entirely taught in English. During this period I moved to Grenoble (G-INP Phelma school) for a one-year Erasmus project, where I learned French and experienced an internship at Spintec on magnetic tunnel junctions. During this period at the lab, I discovered to like programming and the physical modelisation and in particular I fell in love with the world of magnetism.

I think it can have a role in overcoming Silicon predominance in the world of electronics, for this reason I decided to apply for the SPEAR PhD program. In fact, I have found an interesting subject about RAMs and I hope, thanks to this opportunity, to grow personally and enrich my experiences among Europe with secondments and conferences.

I see myself in the future as a research engineer for a company or even better as the lead researcher.

Over the past ten years, the use of the spin orbit coupling has caused a radical transformation of spin electronics. Topological insulators (TI) possess large spin orbit coupling and fascinating new properties. A TI is a material that behaves as an insulator in its bulk but whose surface contains conducting states, meaning that electrons can only move along the surface of the material moreover with specific transport properties.

To date some TI present the largest spin to charge conversion efficiency harnessing the spin orbit coupling at room temperature [3,4]. We will use dynamical spin injection to inject a spin current from a ferromagnet into topological insulators to study and gain further understanding in the conversion of this spin current into a charge current. This will allow us studying the physics of spin-orbit coupling in these materials, such as the hybridization of surface states in topological insulators, or the role of interfaces in spin-dependent transport.

We will then fabricate nanodevices to realize this interconversion electrically [5], in both possible directions (charge to spin or spin to charge). These devices will also allow studying novel and intriguing phenomenon appearing in this new class of materials and to study how efficiently a magnetic state can be manipulated by the charge to spin current conversion with TI.

Positioned at the crossroad of science and technology, the Spintec Laboratory* is one of the leading research laboratories in spintronics worldwide, with around 100 staff members. From basic science to the proof of concepts and technology transfer, the mission of Spintec is widespread from doing fundamental research in spintronics to bridging between new concepts and innovation in companies. Located in Grenoble in the French Alpes it offers a lively place to conduct research and enjoy life.

The group led by L. Vila and J.P. Attané has pioneered several spin-to-charge interconversion experiments in the bulk of materials, and at various Rashba interfaces [1,2] and surfaces of topological insulators [3,4]. The group is expert in the design, fabrication and characterization of various nanodevices by magneto-transport.

*Spintec is jointly operated by CEA, CNRS, UGA, and G-INP, and is represented by CEA in the context of the SPEAR project.

IMEC (Leuven, Belgium), under the supervision of Arindam Mallik.